We are an evolution and expansion of founding member Bryan Saner's 30+ years carpentry business - Bryan Saner Productions - where we were all previously employed. The four of us maintain a broad scope of projects matching our diverse backgrounds, which include historic restoration of windows, buildings, and sculpture - traditional fine woodworking - timber framing - art installation - performance art - carpentry and education. 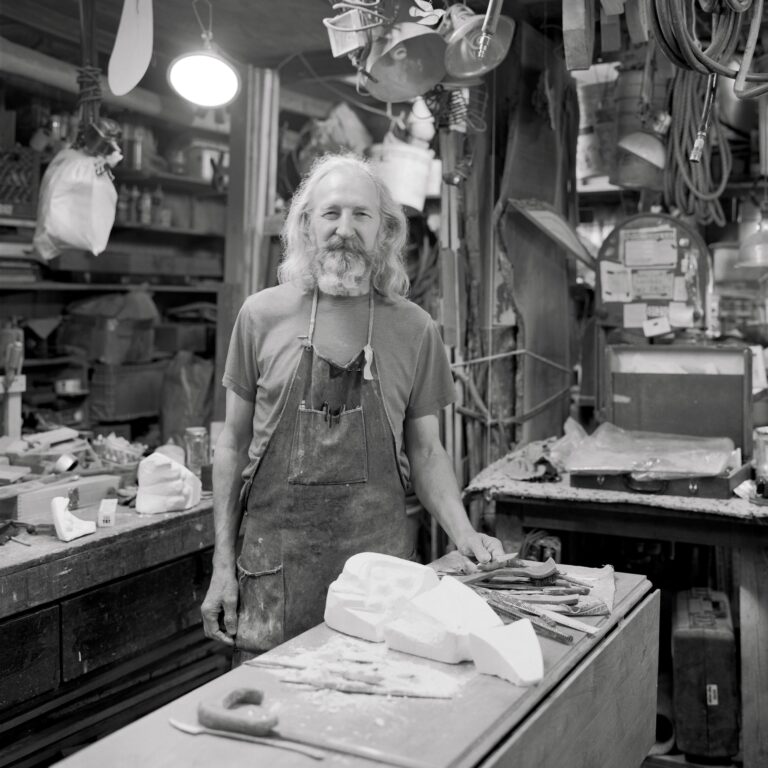 Bryan Saner is a creative practitioner and maker, focusing on the production of performance, education, neighborhood activation and appropriately designed objects and environments. He has made a long-term commitment to collaborate closely with artists and activists in developing alternative creative, educational and economic communities, both in and outside of existing established systems.

As a woodworker and sculptor Bryan makes furniture, art installations, urban forested nature parks, and architectural restorations and renovations. He is a member of the worker owned coop: Bluestem Building and Restoration.

As a performance artist, he performs regularly with Matty Davis, 600 Highwaymen, and Every House Has a Door. He is an active advisor in the Art of Rehearsal for the Links Hall artists-in-residence; a rehearsal coaching workshop he co-founded with Ginger Farley. Bryan worked as a performing artist with the Goat Island Performance Group from 1995 to 2009. 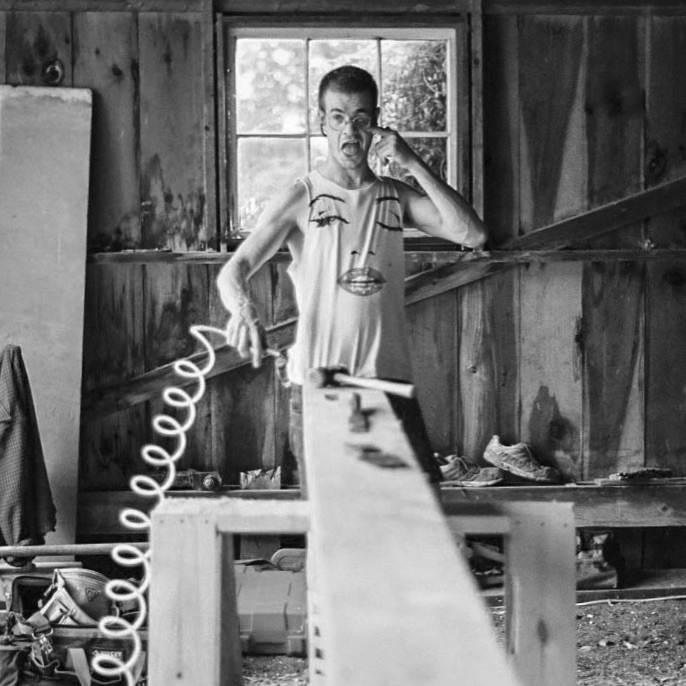 Mikey was raised in Evanston where he got hooked on making things in wood and metal through projects in his dad’s home wood shop and in his high school’s machining and welding program.

During college he worked between semesters for Sylvan Cycles, and was drawn to the Northeast after graduating. There, he connected with the worker cooperative movement through several years as a member of the bicycle-powered hauling business, Pedal People Cooperative. After studying traditional woodworking as an apprentice at the Heartwood School, he looked for construction companies with democratic work environments and found work with TimberHomes Vermont. While the pull of family and love ultimately drew Mikey back to Chicago, those years of building houses and barns in small Vermont towns offered lessons in how working in the trades can cultivate and strengthen community.

In 2018, after discussing the opportunity to work with Bryan and be involved with the transition of his business to a worker-owned cooperative, he packed up and moved back home. Since co-founding Bluestem, his favorite projects have been ones that revitalize Chicago homes with design solutions that are consistent with the architectural history of the city. 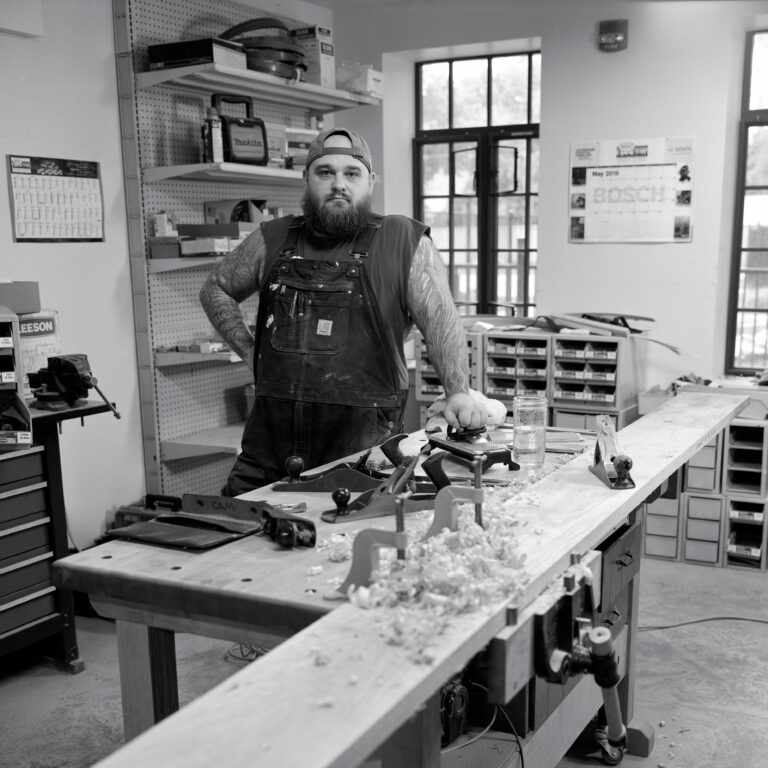 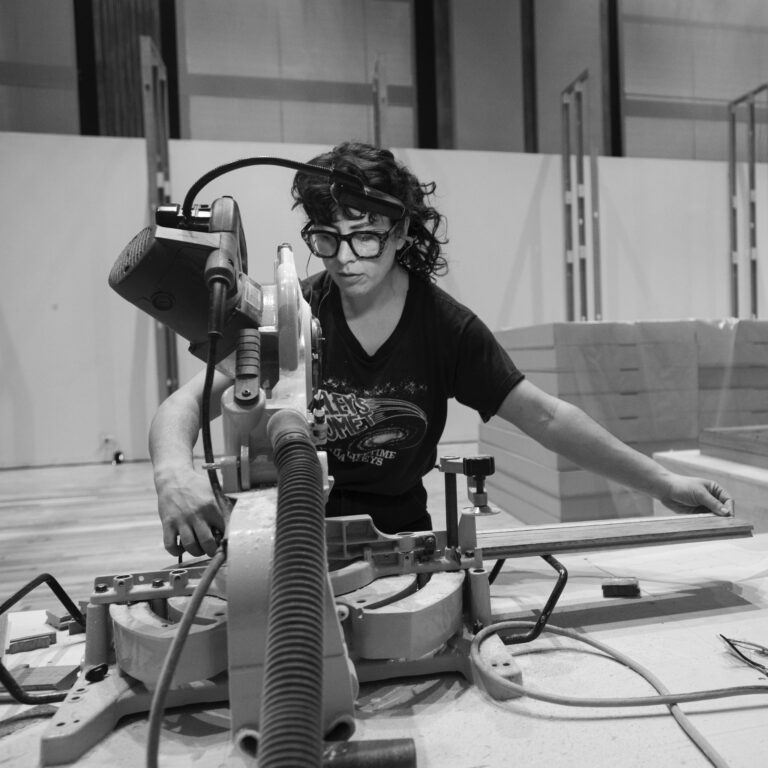